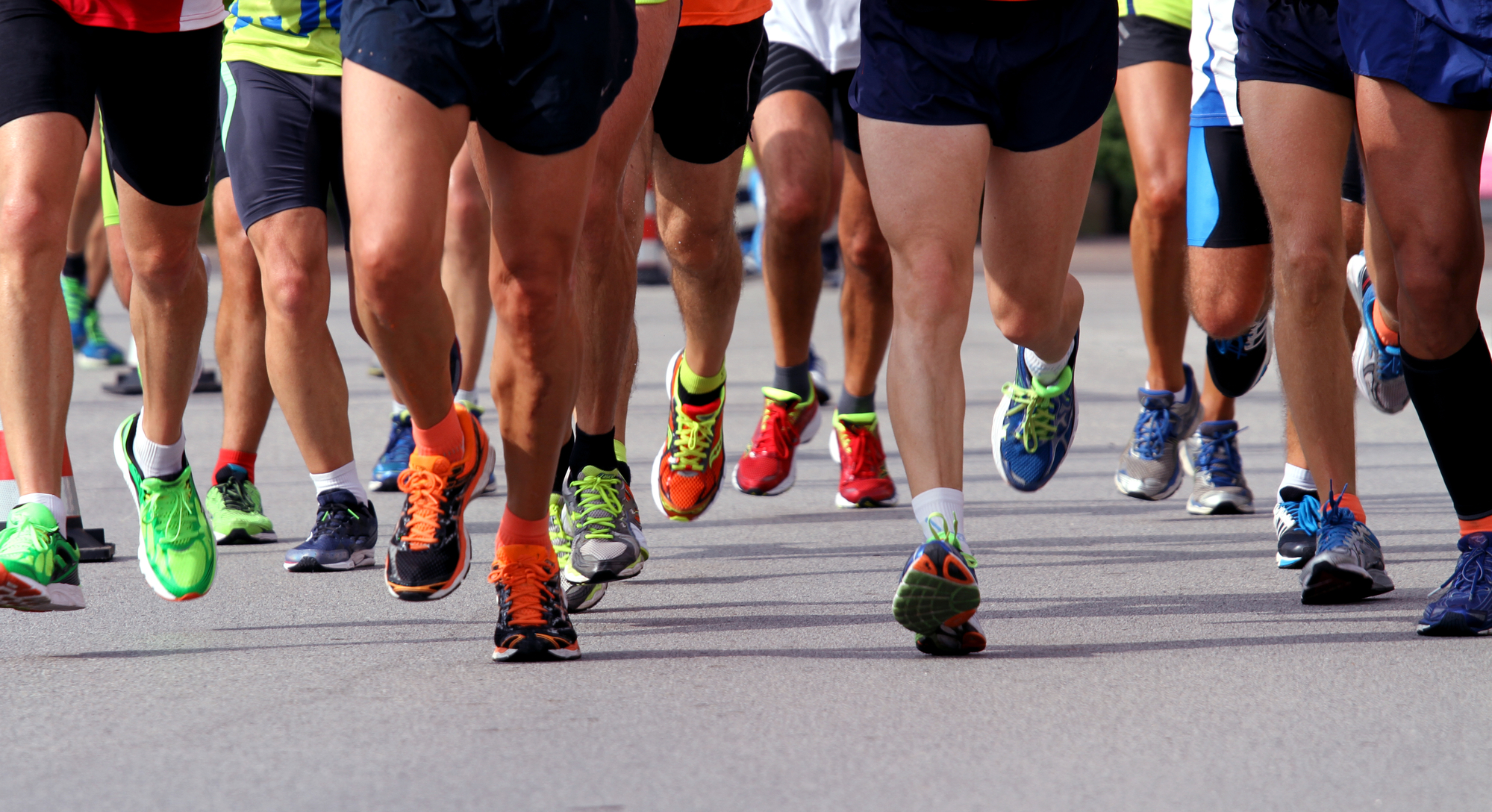 Congratulations to PARC Environmental’s Oswaldo Lopez who placed third in the 2013 Badwater Ultramarathon. Oswaldo has participated in this race since 2009 and has place in the top three every time.

The Badwater Ultramarathon is a 135-mile event and is considered one of the world’s most demanding and extreme footraces. The race starts in Lone Pine, CA and ends with an ascent to the highest paved point on Mt. Whitney, CA (8,360 feet!). The terrain varies just as much as the weather, which reaches temperatures well above 100°F. As if the details of the race didn’t seem hard enough already, the Badwater course covers three mountain-pass ascents for a total of over 19,000 feet!

Oswaldo Lopez has been a valued employee of PARC Environmental since 1996. Congratulations Oswaldo!!

The Fresno Bee recently wrote an article about the event, which features Oswaldo. Click here to read the article.

Get In Touch
With Us